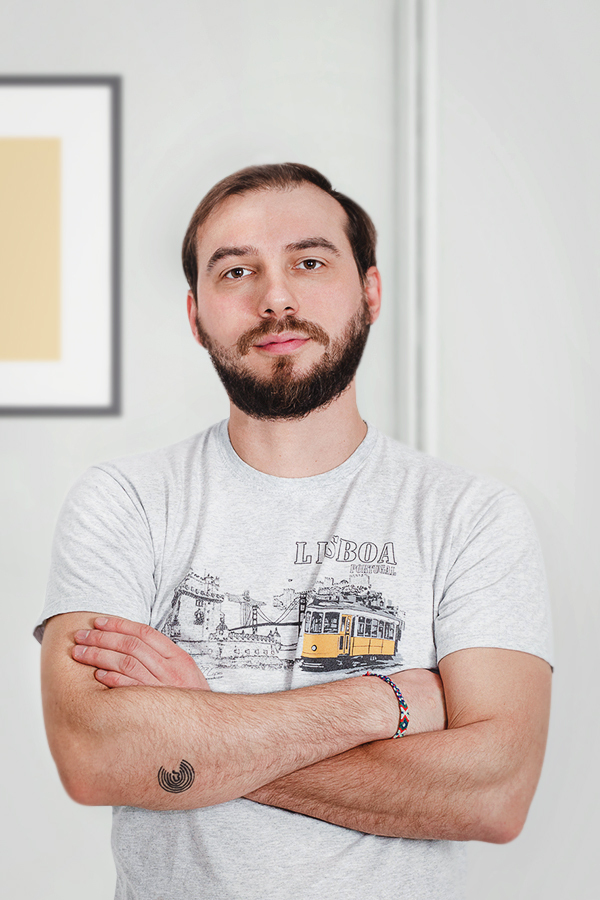 Kirill works in digital advertising since 2009. For a few years, he worked as a copywriter at one of the leading digital-agencies in Russia.

Also, Kirill is a jury member of Golden Drum and others design festivals.