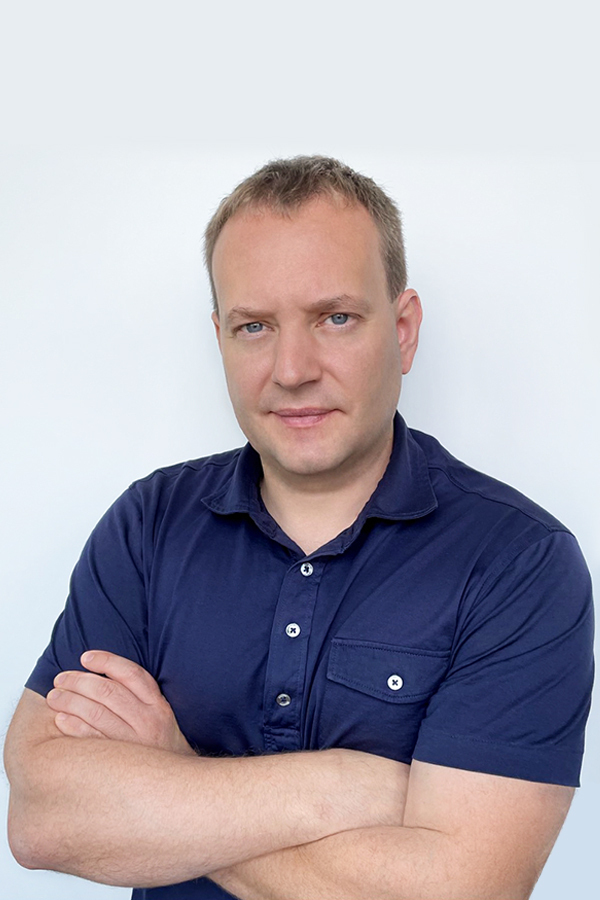 He first joined TBWA\Moscow team in 2012 as a Director in the Nissan retail business, bringing expertise of working on the client side. Prior to that Maxim had worked for more then 10 years in major Russian and foreign companies such as Transaero, BMW, Volkswagen, Peugeot, including the head of marketing for Škoda brand in Russia since its launch on.

Three years later, he left the company temporarily, taking on a new challenge and heading the Russian division of the GTB agency, which was responsible for the main areas of Ford Russia marketing (Creative, Media, Digital, CRM).

In 2020, he returned to TBWA\Moscow as Managing Director to develop new b2c, b2b and b2g-businesses.

"I am truly proud of the project, implemented as part of Qatar's participation in SPIEF-2021. There was no compromise and literally everything — from the general concept of the event to each of the hundreds of materials developed — required the highest level of work from the entire Agency team", — says Maxim.