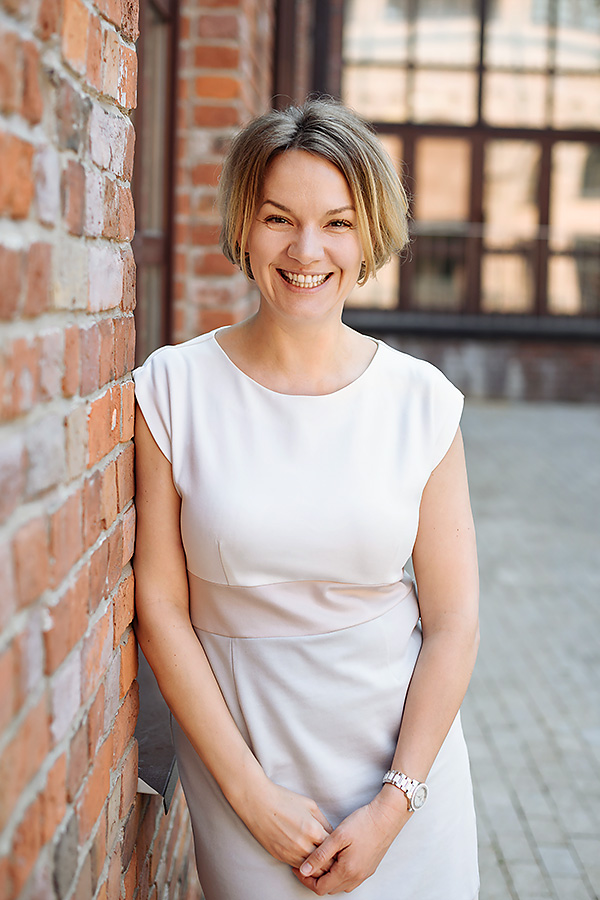 Natalia was born in Siberia and graduated from Novosibirsk State University.

Since 1994 she has worked for some of the biggest local and international advertising agencies in Russia. Natalia has gained privileged experience, working with leading Russian and international companies such as: Mars, Nestlē, Beeline, Tele2, S7, Pernod Ricard, Johnson & Johnson, L’Oreal, Henkel, Nissan, Datsun, Apple, adidas and many others.

In 2009 she was elevated to the position of TBWA\Moscow Managing Director and in 2011 she chaired TBWA\Group in Russia. Under her leadership the agency has expanded from a small company to a united group of companies, including TBWA\, Digital Arts Network and Integer.