50 unique posters by 50 different artists
To celebrate 50 years of the Big Mac, McDonald's has launched an outdoor and digital campaign that underscored that nothing has changed about its signature burger in 50 years. TBWA\Moscow conveyed the idea that a world has transformed, but the taste and popularity of the legendary burger have still remained.

Agency demonstrated immutability in changes with a series of visuals. They are all based on the world-recognizable form of the Big Mac and the attributes of the most striking cultural codes from 1968 to 2018. Radio turned into podcasts, jukeboxes became Spotify ― that’s how we showed the transformation of once familiar things through the prism of unchanging taste and form.

TBWA Worldwide solicited designs from 10 offices around the globe, including L.A., Mexico, Brussels, Shanghai, Malaysia, Tokyo, Istanbul, Belgium and Grid Worldwide. TBWA\Moscow became part of the project. Also, graphic artist Alex Trochut created 10 of the posters. It was a big work for hole agency. It proved that we are all part of one TBWA Team.

As result of this worldwide communication, we won 2 bronze Cannes Lions in categories Art Direction and Out Of Home Design. 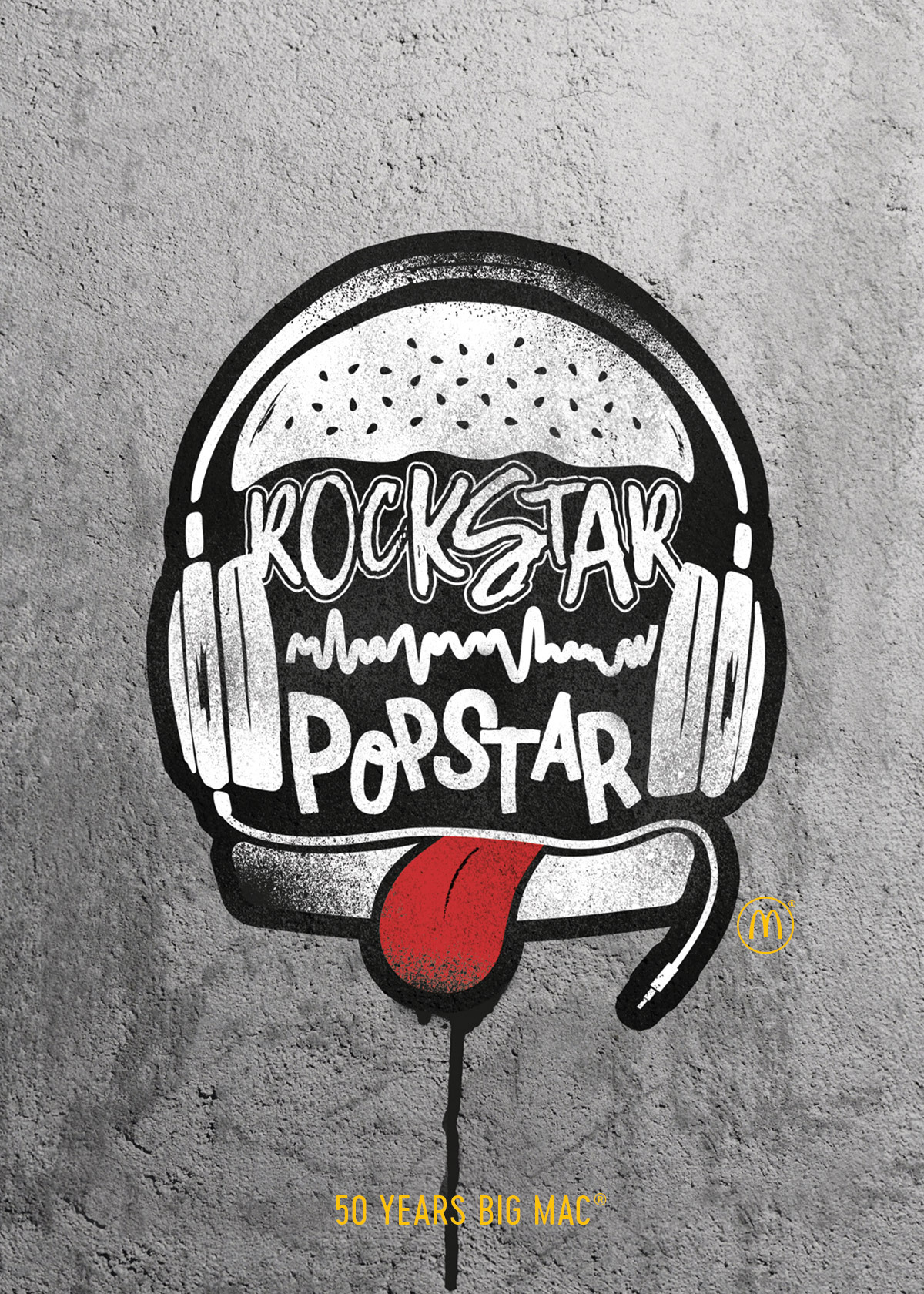 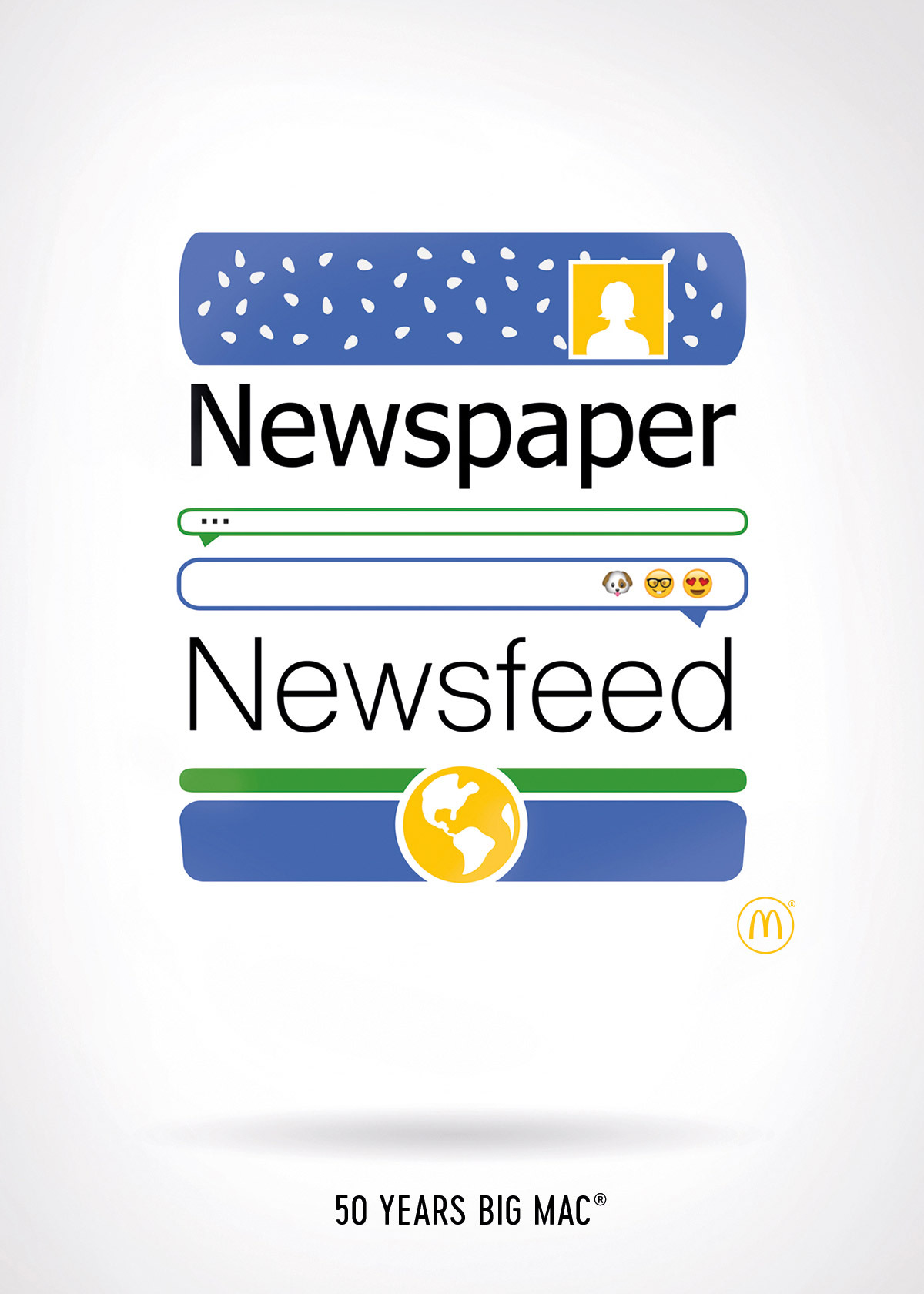 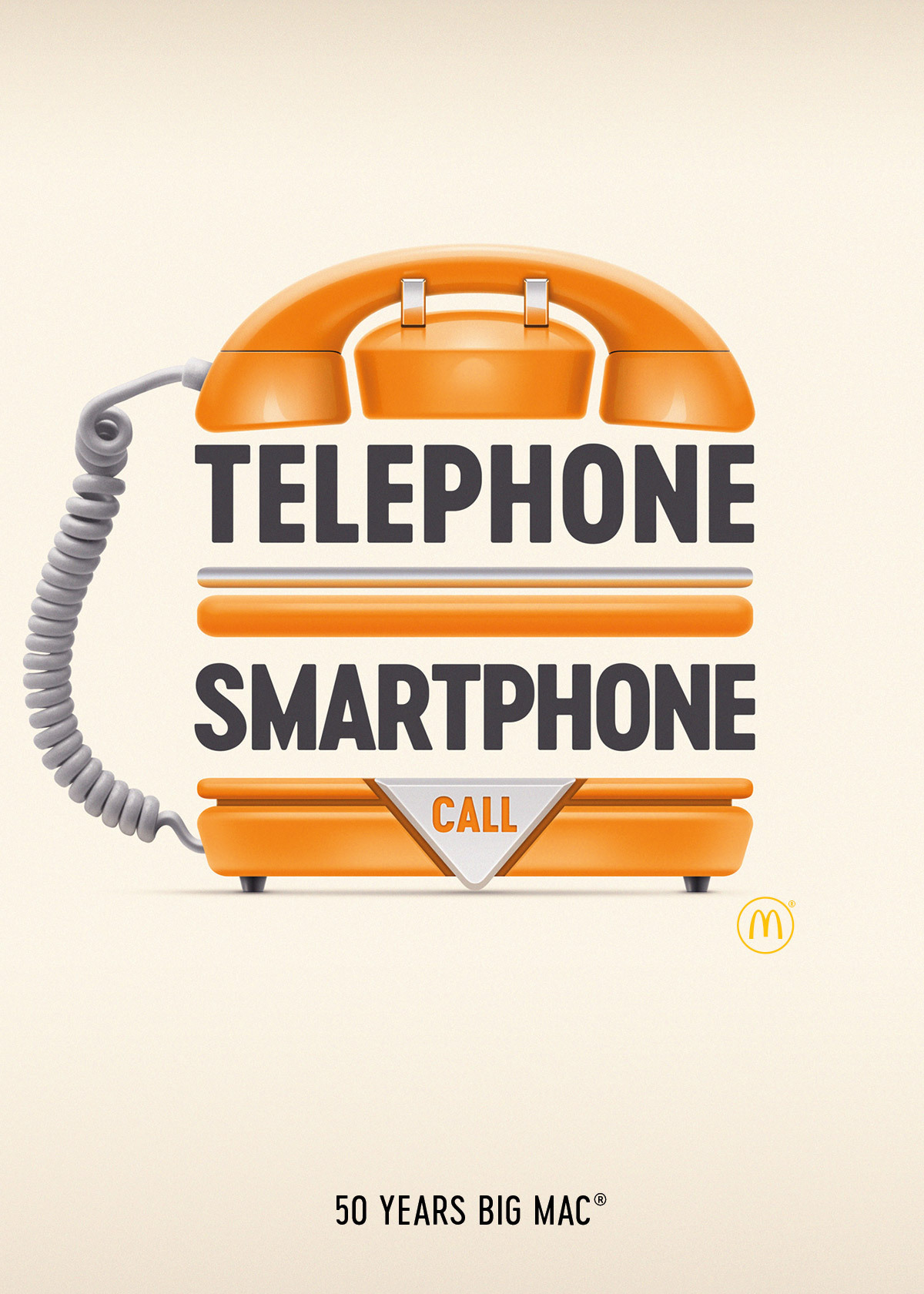 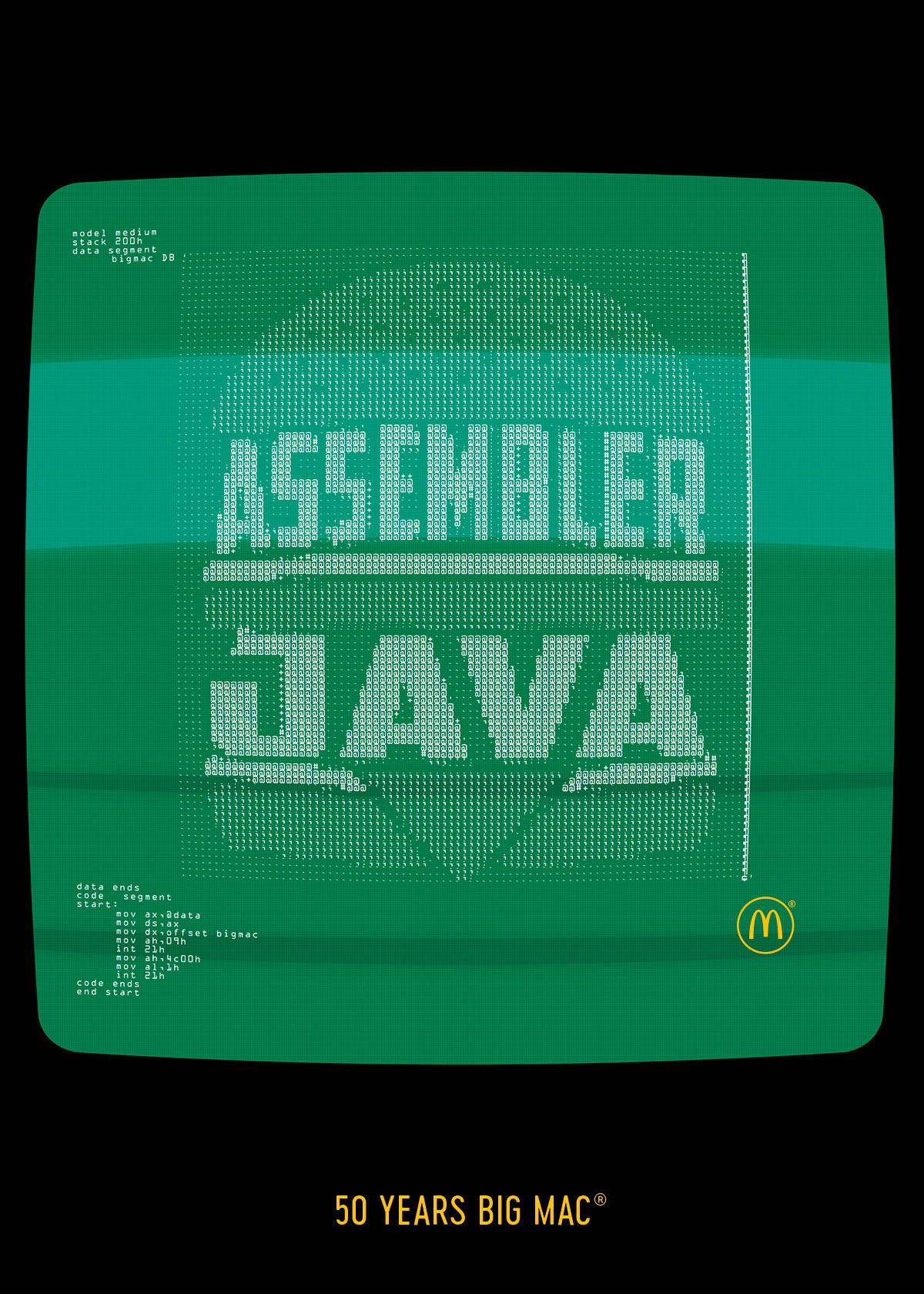 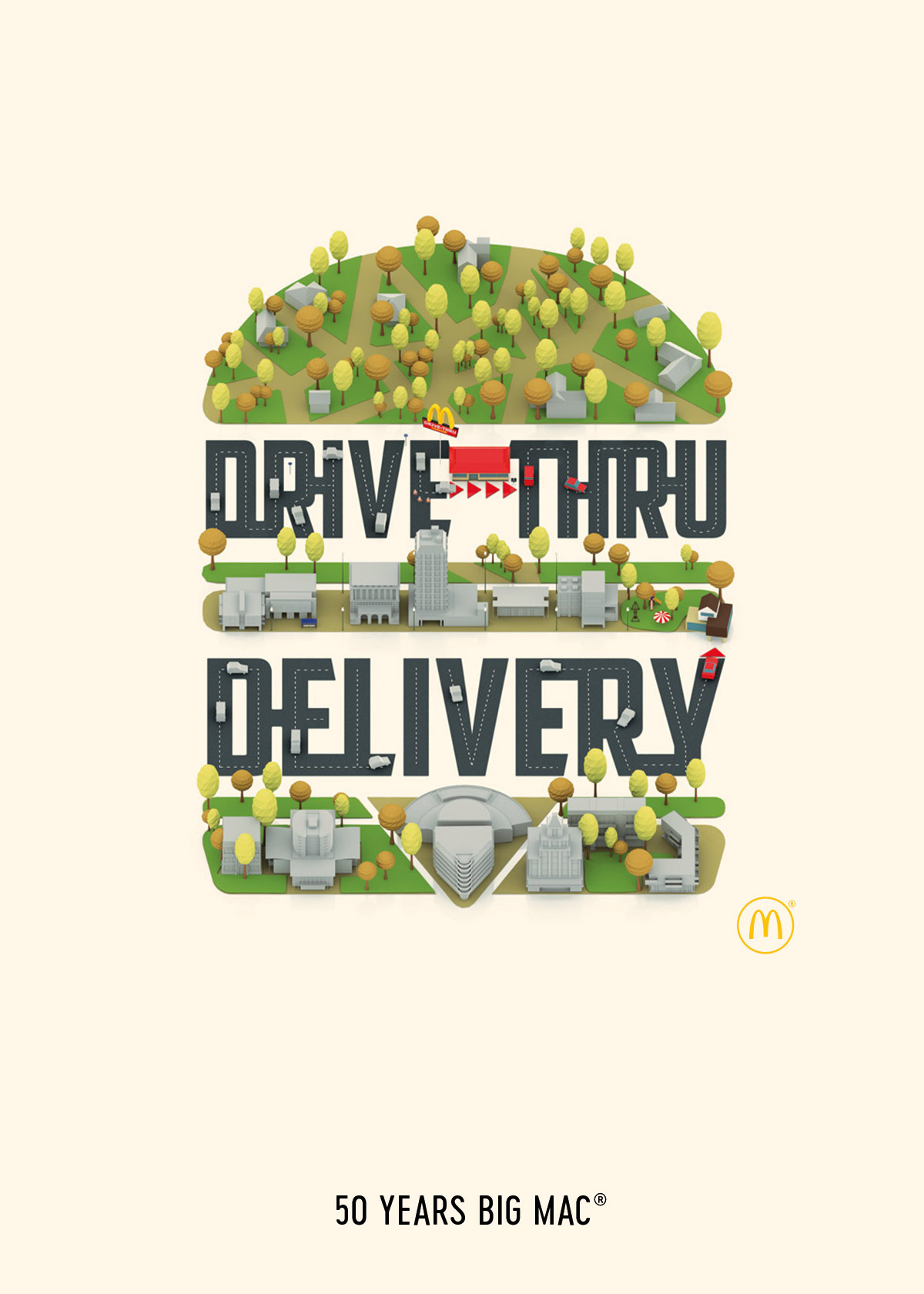