Nissan N-Design
Nissan Qashqai and Nissan X-Trail are popular models in Russia. But the trend is that the average age of the audience of these cars is 47 years.

To update models’ perception there was a need for а new way of advertising different from the viewer used to see.

Strategically and creatively, TBWA\Moscow agency made a bet on the aesthetic component of communication. Thus, advertising had to not only demonstrate product characteristics, but also excite.

We broke the car advertising cliché – and the result exceeded expectations. In addition to the main goal achieved (to ensure sales of cars of the N-Design version and increase the share of the young audience), the campaign has changed the brand perception and made a positive impact on sales of standard Nissan configurations. 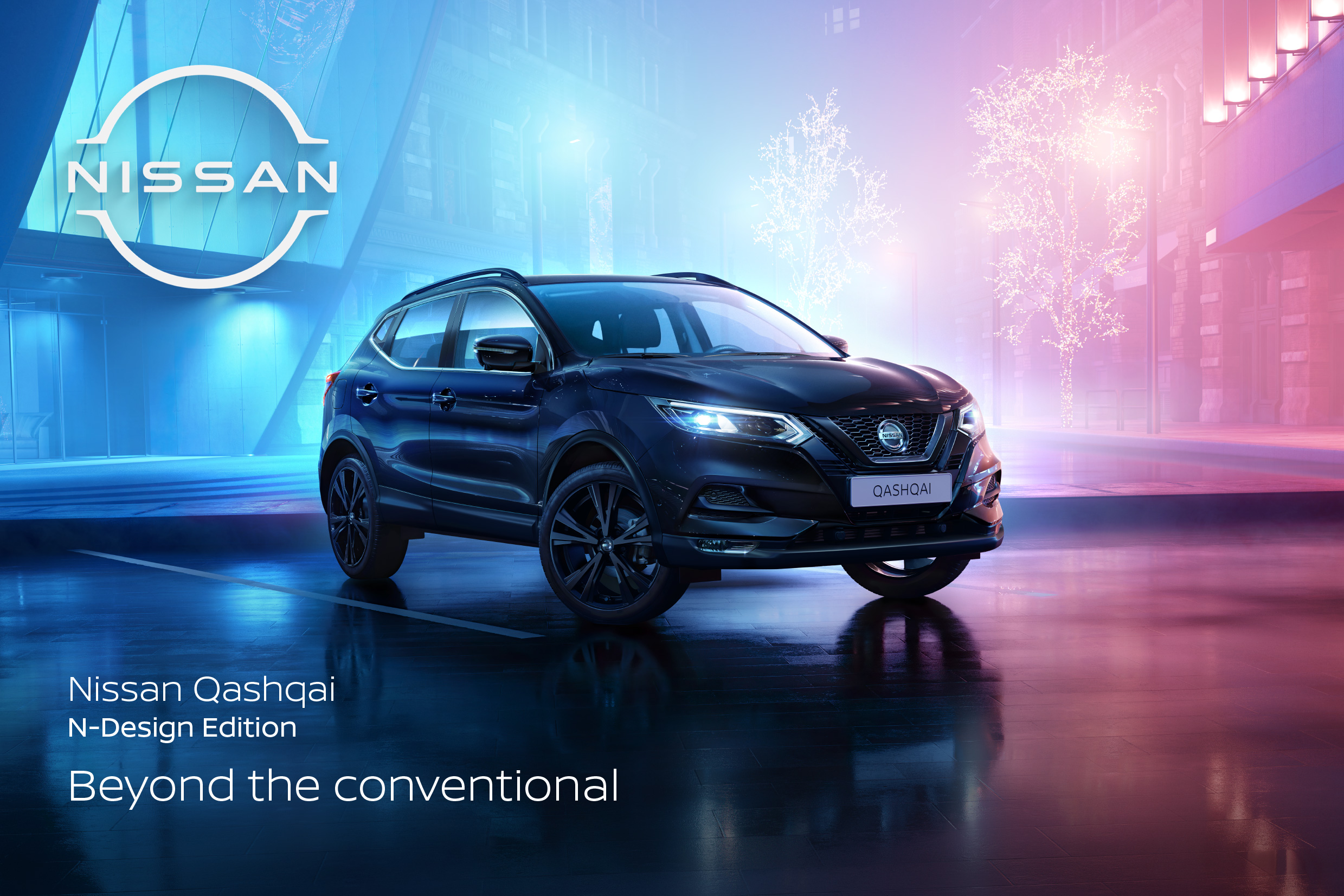 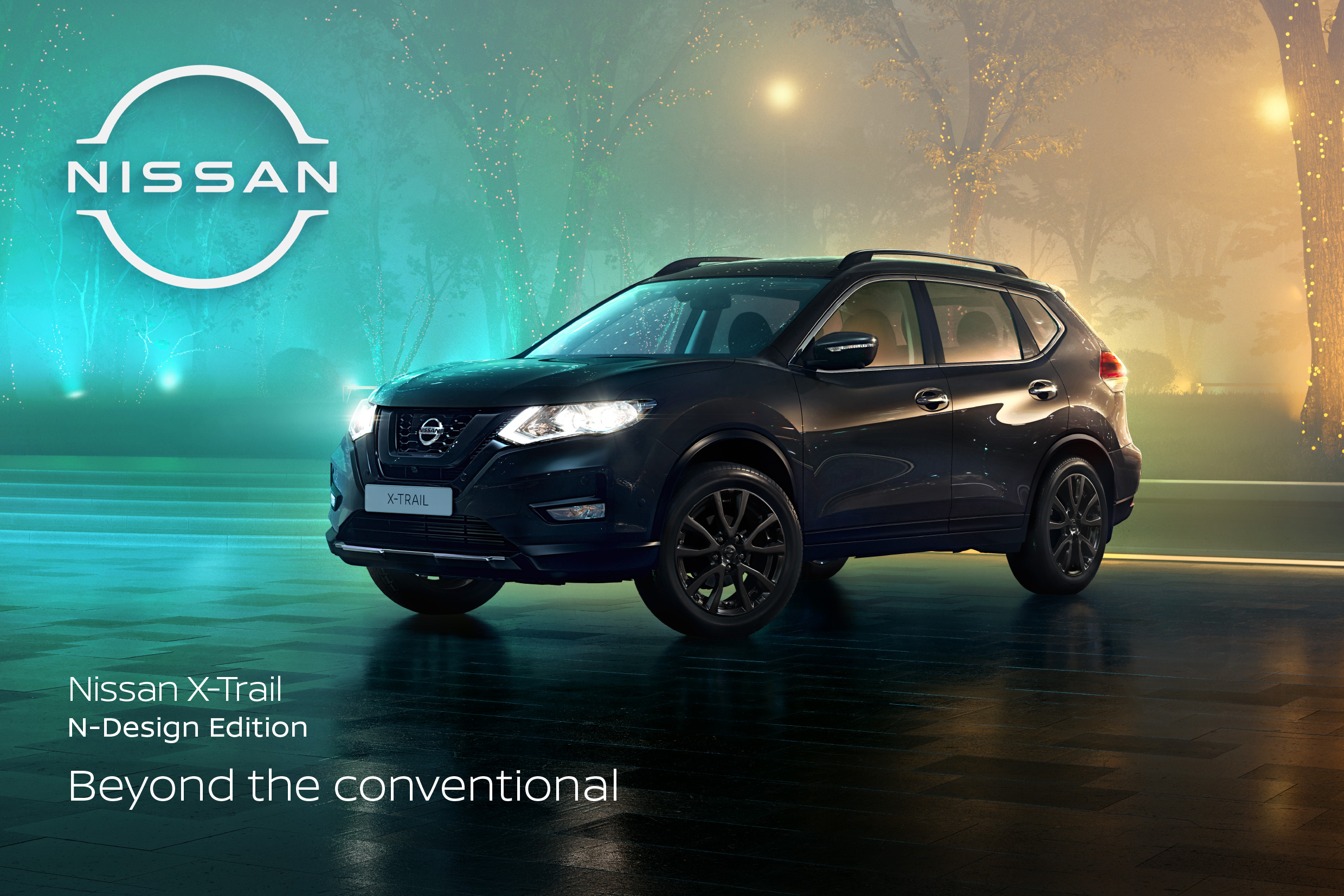