play
fullscreen video
close video
DAN\Moscow creates The S7 Airlines Blog for inspiring to travel
Traveling is a habit inspired by imagination. We want people to dream more about the places they have never been to, and go there. If they are inspired, they will travel. If they travel, once they start to travel with S7 Airlines.
We don’t push people to buy S7 Airlines tickets. We don’t even push them to go to destinations of S7 Airlines route network. We only tell people stories about happiness in travelling that inspire them to explore the world. It doesn’t matter where and how, but explore.

We created S7 Blog for waking up people’s imagination. It’s a tool for deep introduction into the world of traveling. This is the first S7 Airlines Blog about adventures, happiness, aircrafts, which, at once, sells tickets.
S7 Blog could give you feeling like you already travel at the moment, when you read. In the end of some articles we’ve placed bottoms for buying tickets. We didn’t push people to buy tickets. People decided themselves, where and how to travel. And most of them chose traveling with S7 Airlines. 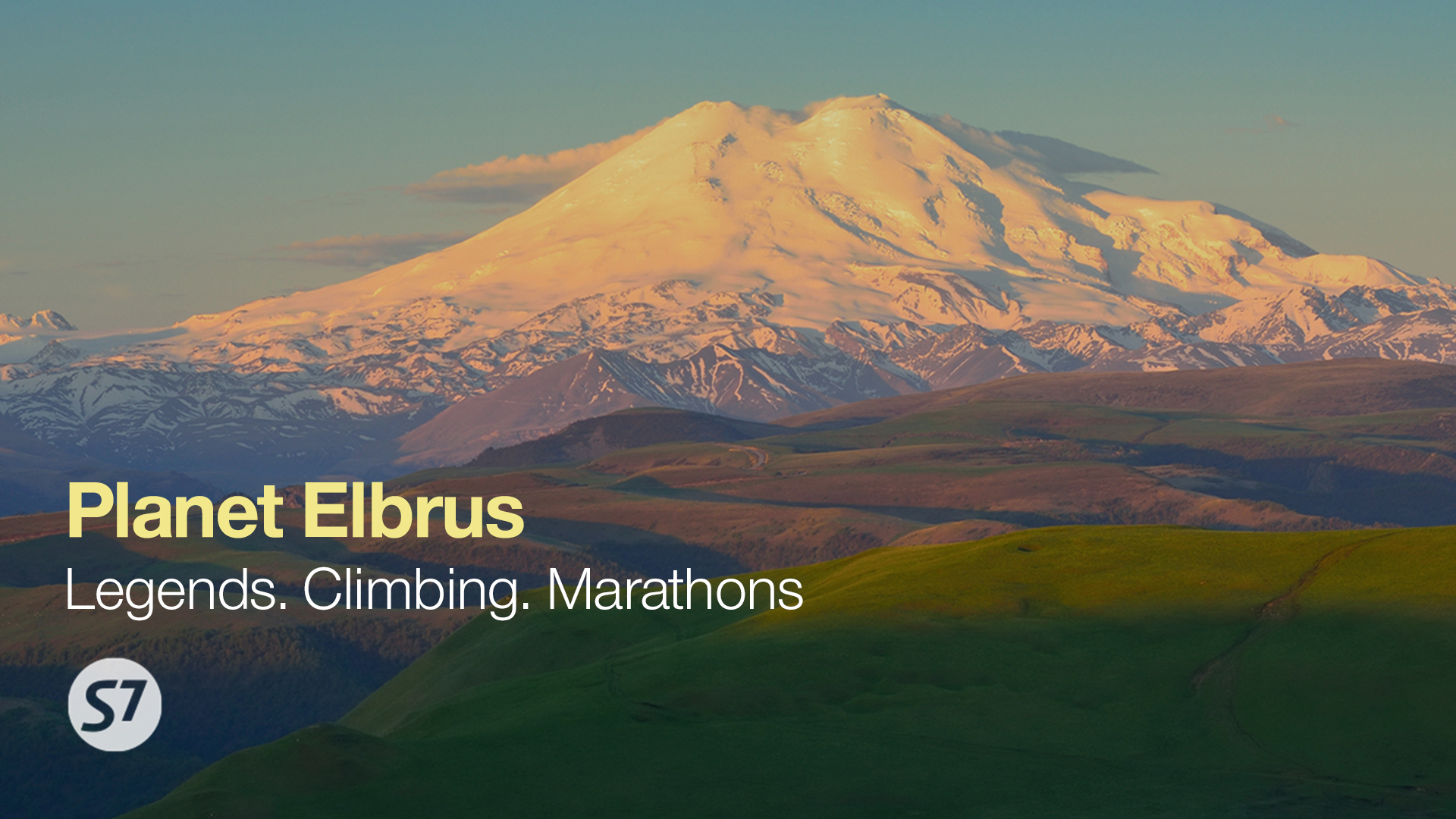 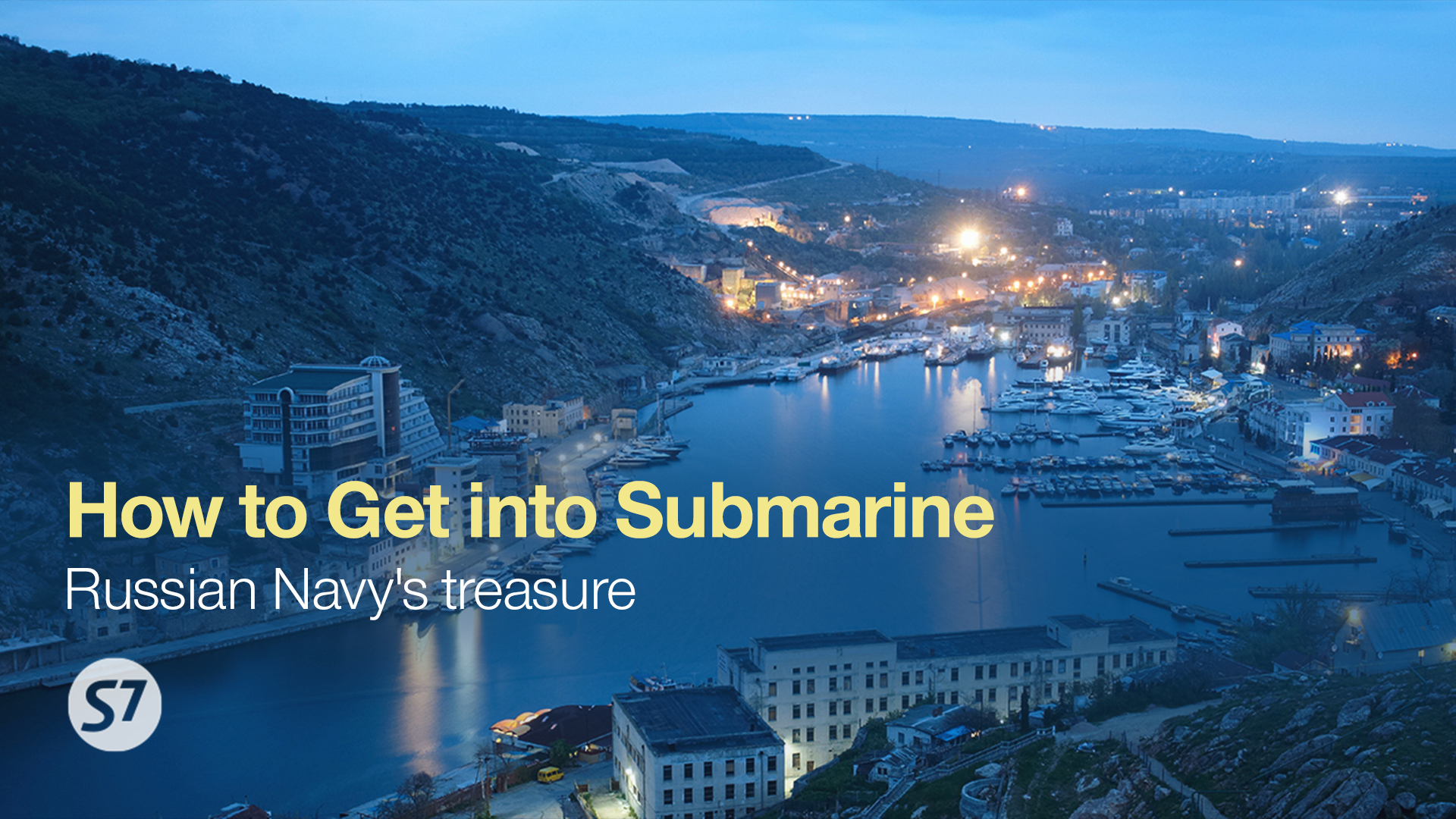 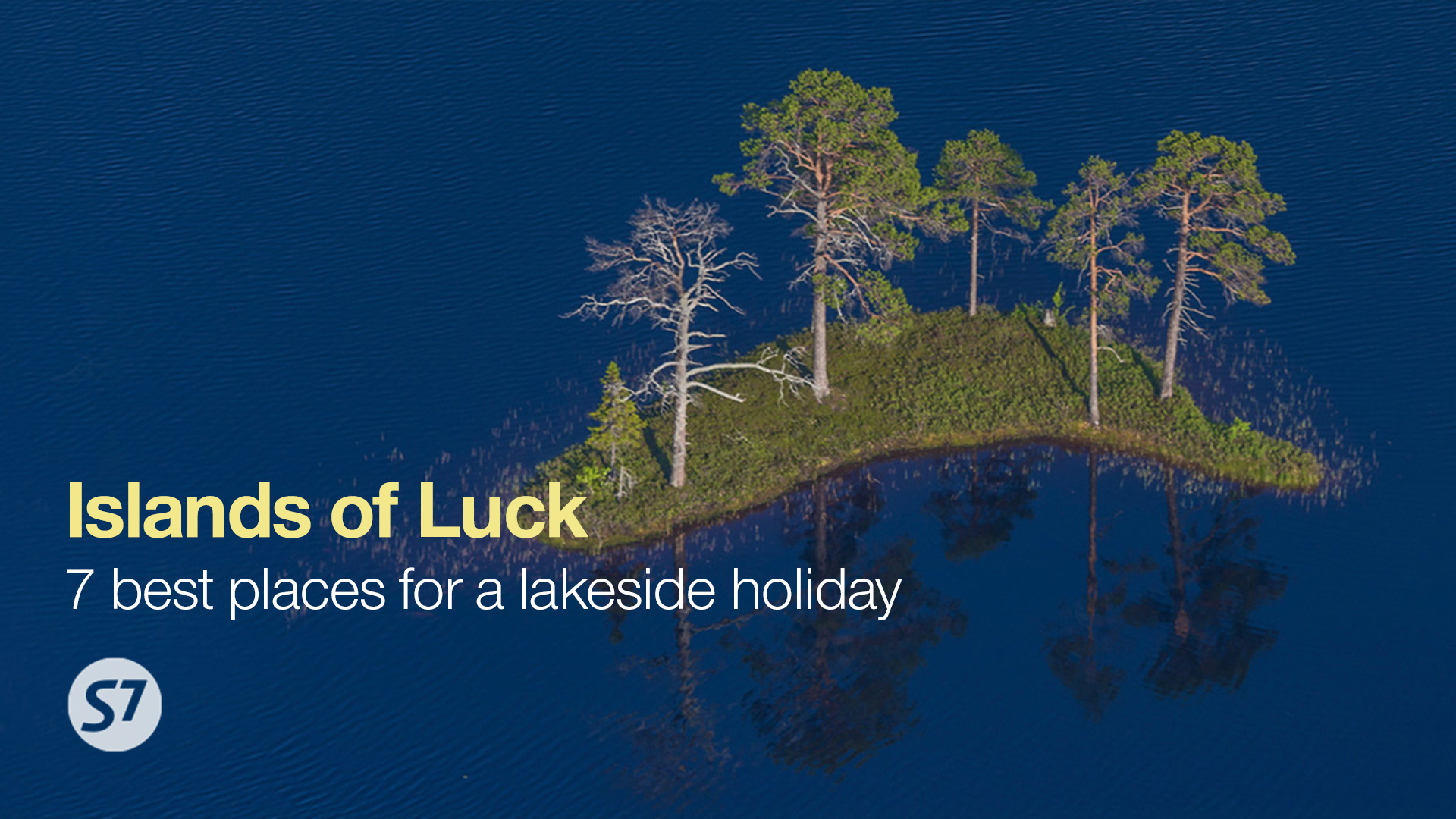 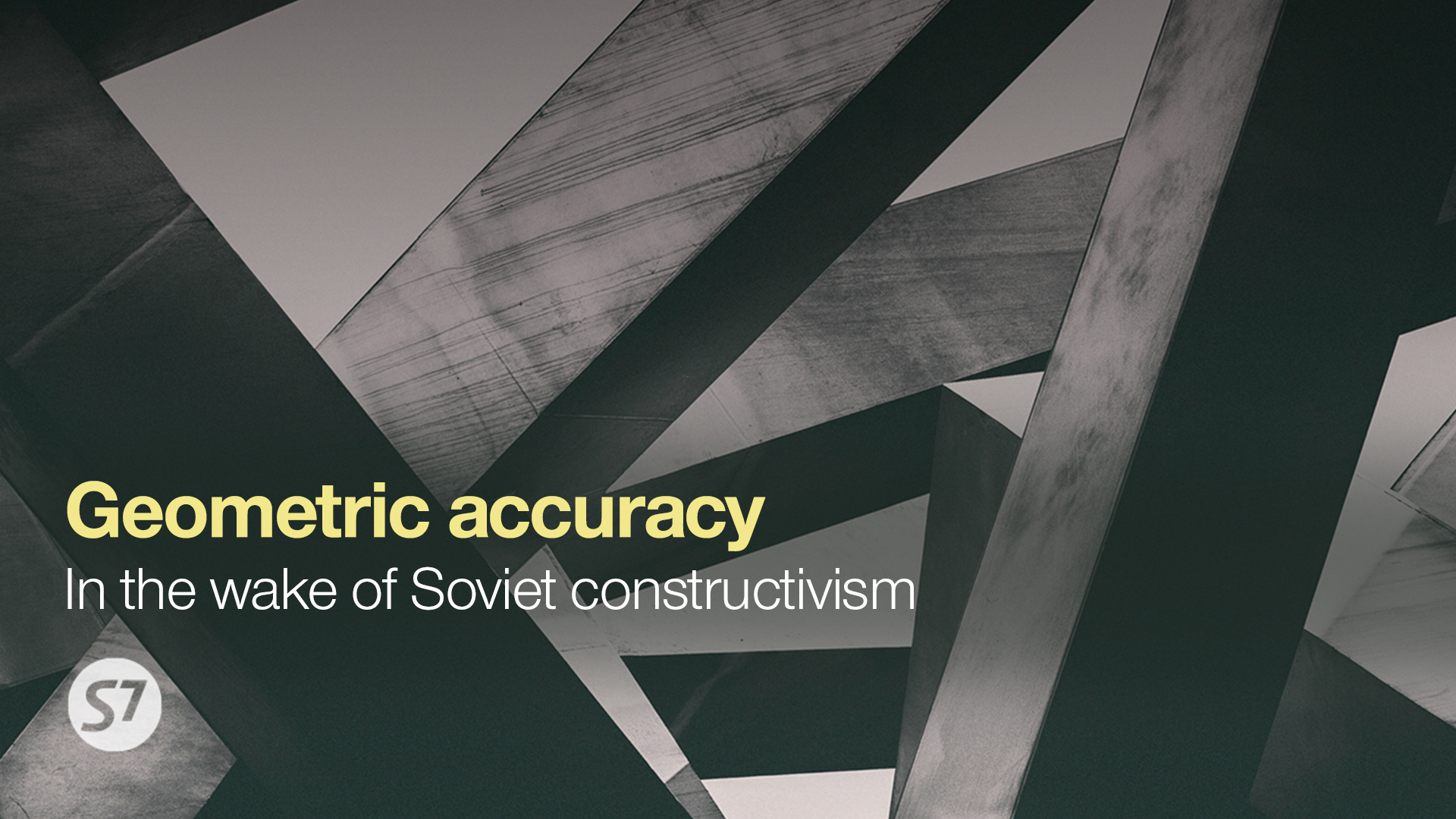